Lava is the brand that first introduced a smartphone in India, namely XOLO.

Lava is a famous International Phone Maker that has filed the DRHP (draft red herring prospectus) with the help of SEBI (Securities Exchange Board of India). This brand will soon issue its equity shares and offer belonging shares to people.

In Lava’s DRHP, it says it will present new shares worth ₹500 crores. Along with this amount, it will also offer 4.8 crore shares that already exist with the investors to the public using its IPO (initial public offering).

The Finer details regarding the IPO, like its opening date, price band, etc., are still unknown. However, here are the purposes why Lava underlines the IPO quantum and proceeds with it:

With the valuation of Lava, its aims are still unknown, as the company has still not decided on the price band for their IPO. Moreover, the group of promoters holds 89.6% stock of the company.

In 2009, Lava international was founded as a telecommunication company. Since then, it has manufactured tablets, smartphones, and other communication devices.

Lava is the first company in India that has launched the first smartphone with Intel Processor, namely Xolo X900. Other than Various android smartphones, Lava has teamed up with Microsoft and launched Iris Win1 and also Windows-powered smartphones.

For getting a brief knowledge about the financial health of the company, here are the key features of Lava International:

Currently, Lava manufactures the phones in order to sell them in India, Sri Lanka, Thailand, Nepal, Bangladesh, Mexico, the Middle East and Indonesia.

On the basis of the Frost and Sullivan report, this firm holds 13.4% of the market share of the feature phone segment in the financial year 2020-21 in India.

Other than making its own phones (featured), Lava has an offer like sourcing, manufacturing, design, and many more for other OEMs (Original Equipment Manufacturers).

BestCheck’s team always updates the latest news and technologies. For regular updates on similar topics, you can stay tuned BestCheck. Though product comparison guides are our speciality, we try to give our best while sharing the latest information with our readers. If you are looking to buy a smartphone, you can check out the best smart phones under 15000 in india.

Shreyal Shingala is a Content Writer and also a Product tester at BestCheck. Overseeing the content and products, she edits our preceding articles too. Along with that, she loves to spend time with her family when she got her leisure time. Previously, she worked as a content writer and researcher for a digital marketing agency and has written in different niches like blogs, comparison guides, entertainment, and many more.

This article has been viewed 687 times. 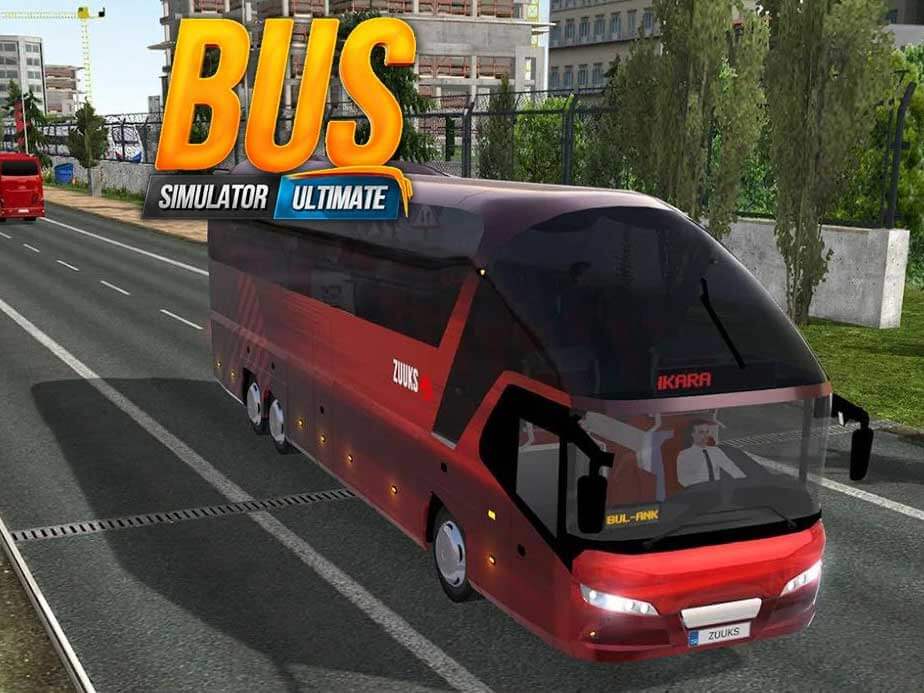 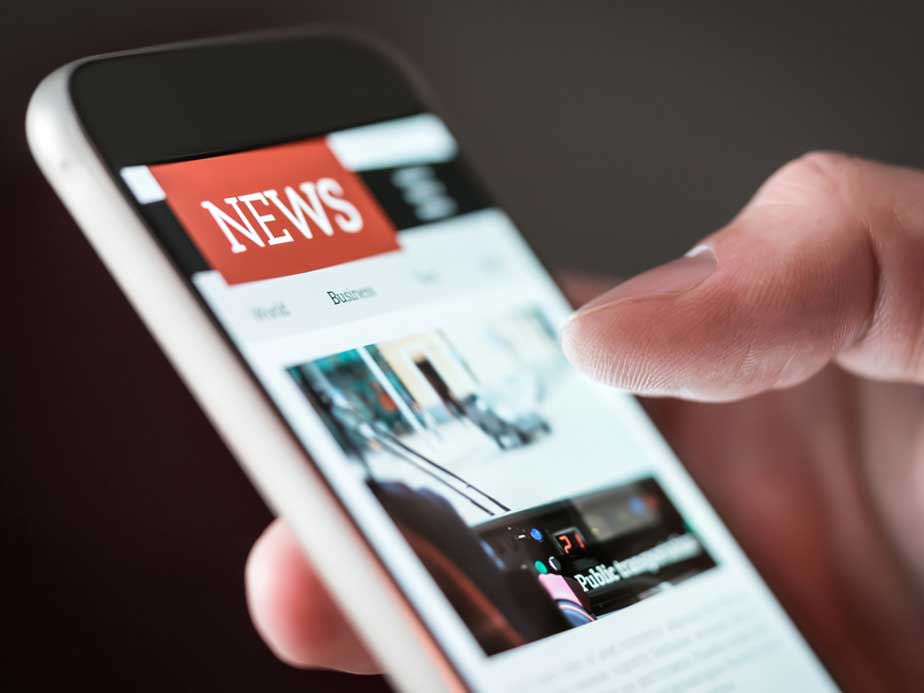